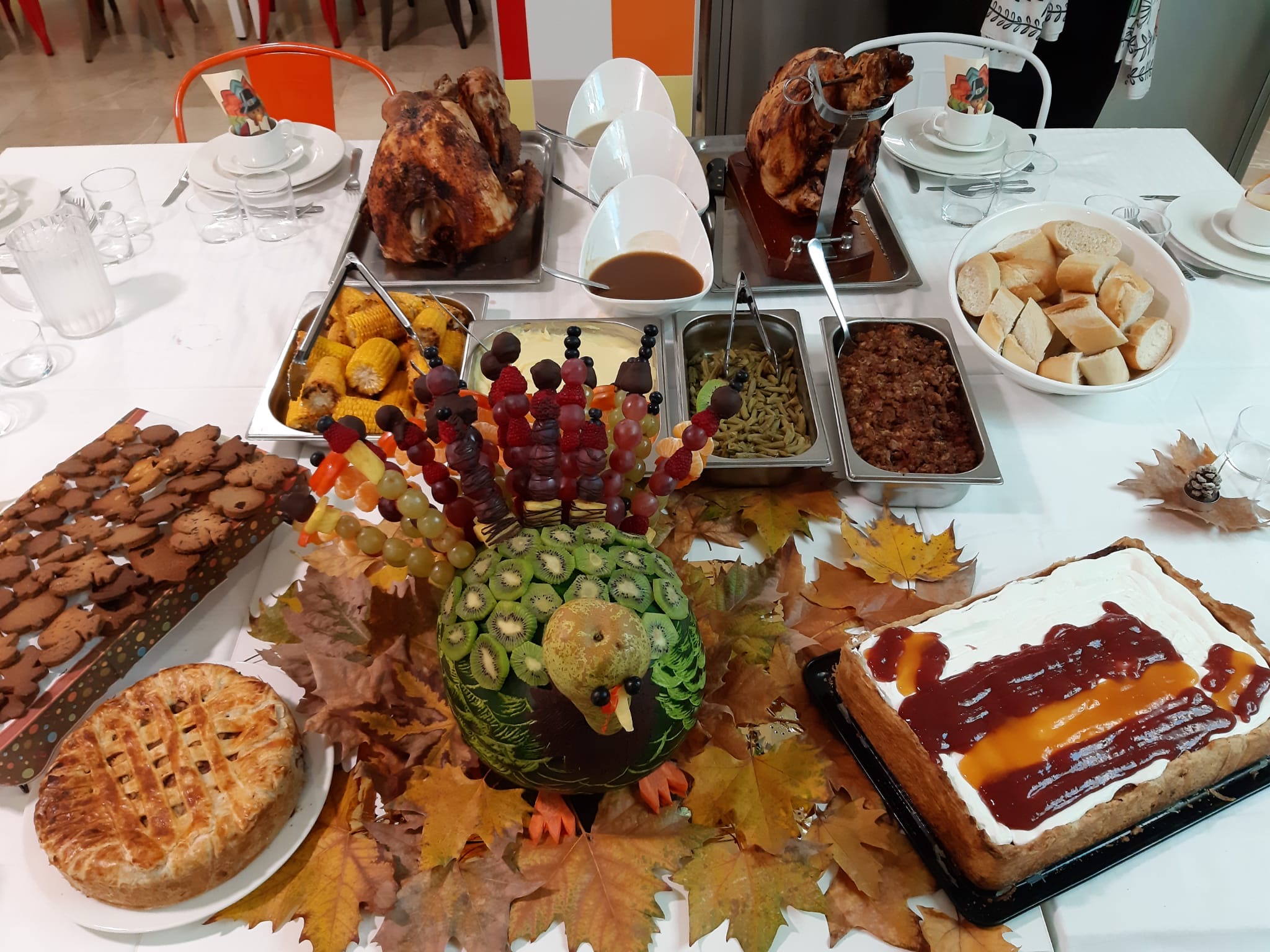 If you are thinking about studying in the US, you may be wondering how the academic calendar is there. Keep on reading, we´ll tell you all about it.

The United States has attracted millions of international students to its universities and colleges because the USA offers so many choices and some of the best facilities in the world. With more than 3,000 colleges and universities in the country the options are almost limitless. Yet, because the choices are so varied, deciding which program to attend is not an easy choice.

As an international applicant, you have a special challenge. You may have never visited USA or seen the campuses that interest you. It’s important that you take extra care to find out about each school’s location and the kind of people who study and teach there. These considerations can be as valuable to you as the quality of the school’s academic programs.

The Academic Calendar in the United States of America is divided into two semesters: Fall and Spring. Each semester lasts for about 15 weeks with additional summer classes as well.

Normally, the academic year runs from early September to the end of May. Midway through the course, many teachers post mid-term examinations so the students can gauge their progress.

In addition, universities have six- to eight-week summer terms, which are optional. These terms help students get through their course faster, reduce the workload during the term or help complete courses that they could not complete during the regular term.

What you need to know

To know the academic calendar of a University, it’s important to:

If you wish for an early entry into the US, you must obtain a visitor visa. A prospective notation will be shown on your visitor visa and you will need to make clear the intent to study to the U.S. immigration inspector at port of entry. Before beginning any studies, you must obtain approval for a change to Exchange Visitor status.

You should apply early enough to give yourself enough time to complete the formalities.  Note that the Embassies and Consulates are able to issue your student visa 120 days or less, in advance of the course of study registration date.

Classes in the first semester usually begins in August and lasts until the end of December, including exams. The second semester runs from January/February to May-June.

Usually during the semester, you study 3-5 subjects in accordance with your schedule. However, in some universities the subjects are not simultaneous: students concentrate on one subject for three and a half weeks, and then move on to the next.

“Summer semester” includes intensive modules with a load of 2-3 times above normal. Typically, summer learning is for those who need to pass extra modules to catch up with the missing or correct unsatisfactory.

Also, during the summer semester you can obtain a certificate for complementary basic education.

Trimesters and quarters in U.S. universities

The concept of “semester” and “quarter” in American education are very close. The small difference between them may lie in that quarter will be 1-2 weeks shorter semesters.

As a rule, the universities that indicate that their academic calendar is divided into quarters that include summer classes. The same universities that divide the academic year into trimesters, so-called “summer term” is considered as a supplementary training period.

In some universities, students who are engaged in summer can shorten the duration of the study – for example, to obtain a bachelor’s degree in three years instead of four.

Sometimes you can find an academic year, divided into three unequal trimesters, two of which last for 4 months and one trimester-month.

Short term can stand between two larges, typically it’s a month of classes in January. In this case the scheme looks like a 4-1-4 academic, and short term called J-term (January term).

Also, short term may be at the end of the year, in May. Then the scheme of the school year looks like a 4-4-1, and short term called the “May semester”.

In the United States periodically conducted a debate on the topic, what is better: semesters or trimesters. According to The Hanover Research Council, a majority of American universities operate on the semester, the next popular scheme of 4-1-4, and least often found in the academic year of trimesters.

But the quality of education is not affected, so it provides quite different factors: the content of the programmes, methods of teaching, the infrastructure of the University, level of research, faculty and, of course, your personal effort.

Not everything is about studying

We are pretty sure that in your academic life you are not thinking only about studying, so here are some other interesting things you may need to know.

Some of the activities that may keep you busy are:

Make up your mind

There are no right or wrong answers. Investigate each university and be honest about what type of environment you think feels right and the type of academic calendar you prefer. Take a critical look at the university’s office for international students, and at the number of such students in attendance.

While many enjoy being the lone ‘foreigner’ and having to fend for themselves, others find comfort in having a well-run place to go when homesick or confused and others with whom to share the same dilemmas. Which type are you?