About us CIS University

AN AMERICAN UNIVERSITY IN MADRID

Our campus is located in the very heart of Madrid, in the Salamanca district, one of the best, most secure, and easily accessible areas of the city.

We offer an innovative, practical alternative to traditional Spanish universities – the American higher education model, especially characterized by the practical methodological approach, which serves to best motivate students in all of their academic endeavors. 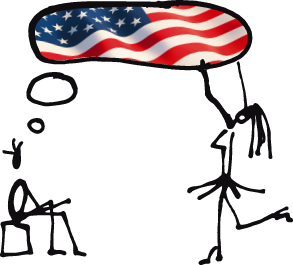 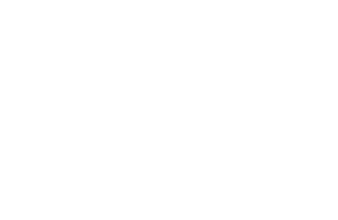 CIS University’s mission is to provide education based on open, humanistic principles, in an international environment, which allows students to develop and contribute to a more just and responsible society. Our educational model, based on the American higher education system, contributes to the entrepreneurial spirit and facilitates job acquisition in any environment.  From a place of deep social responsibility, and built on academic excellence, we offer comprehensive programs aimed at fostering a critical spirit and intercultural awareness.

We aspire to help our students become the humanist leaders of a global world and to have our entire educational community participate in the principles of personal and social development that contributes to the common good, including respect for, and promotion of, human rights.

CIS UNIVERSITY was founded in Madrid in 1981.

A few years later, the university reached an academic collaboration agreement with Endicott College, located in Massachusetts, to obtain its accreditation and thus become its reference campus in Spain.

The relationship with the American university model is one of the pillars of our institution, providing our students with great possibilities of enrichment in their educational experience, both in its facilities north of Boston, and in multiple American universities in Europe, Asia and other points of interest throughout the U.S.

In 1995, in response to a vocational service inherent to CIS University, the NGO “Cruzada por los niños” was created. At first, the project was aimed at providing medical assistance to children affected by the war in the Balkans.

Since 2006, most of the NGO’s efforts have focused on Africa, first with the cooperation project in the Casa do Gaiato orphanage, in Mozambique, and in recent years with the communities of the Gorongosa park, in collaboration with the Foundation Greg Carr.

These projects have been able to be transferred to our academic programs as university credits, through the Service Learning methodology.

Since 2017, CIS University has an office of representation and academic extension in the city of Miami, from which different academic programs are proposed.

This agreement has brought with it the official teaching and accreditation of the Human Rights course within the University’s academic program.

Currently, CIS University students have the possibility of completing their Bachelor’s studies both at our Madrid campus and at the most prestigious American universities. 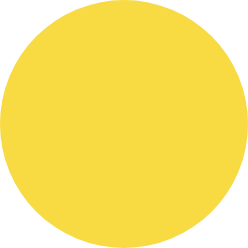 Official recognition as a foreign university in Spain by the Community of Madrid.

Creation of the International Studies Foundation in Spain.

Collaboration agreement with the Real Madrid Foundation for the creation of sports and achievement academies.

Collaboration agreement as partners in Spain of the Robert F. Kennedy Foundation, USA

Teaching of the Speak Truth to Power programs (schools and institutes). RFK Spain.

Launch of the Access/Go American English micro-scholarship program in collaboration with the United States Embassy and the International Studies Foundation.

Opening of an international representative office and academic extension in Miami, USA.

Launch of the “Elite Soccer Program”.

First edition of the Entrepreneurship Program for CIS University students, held in Miami.

First CIS University edition of the UES Conference "University, Business and Society in the XXI Century".

Creation and delivery of the new "Distance Learning" programs at the university.

CIS University Endicott International is an accredited American university that was established in 1995 as a result of the collaboration agreement between CIS University and Endicott College (Boston).

Thanks to this academic agreement, CIS University students have graduated with an official American degree (Bachelor’s degree) for more than 25 years now at our Madrid campus including having the opportunity to complete their final two years at Endicott College.

Today, with new facilities and more degrees available, CIS University Endicott International is positioned as the American university of reference in Spain, and as an alternative to the Spanish university system for those students seeking a completely international experience.

The American higher education system focuses primarily on students. Methodologies are flexible and classroom assignments are varied. Students help to create their own class schedules based on their individual interests and goals. The most prestigious universities in the world follow this educational model.

The primary advantages of this system are as follows:

GET TO KNOW THEM ALL
APPLY NOW