The Debate Club enters the final stretch of 2022 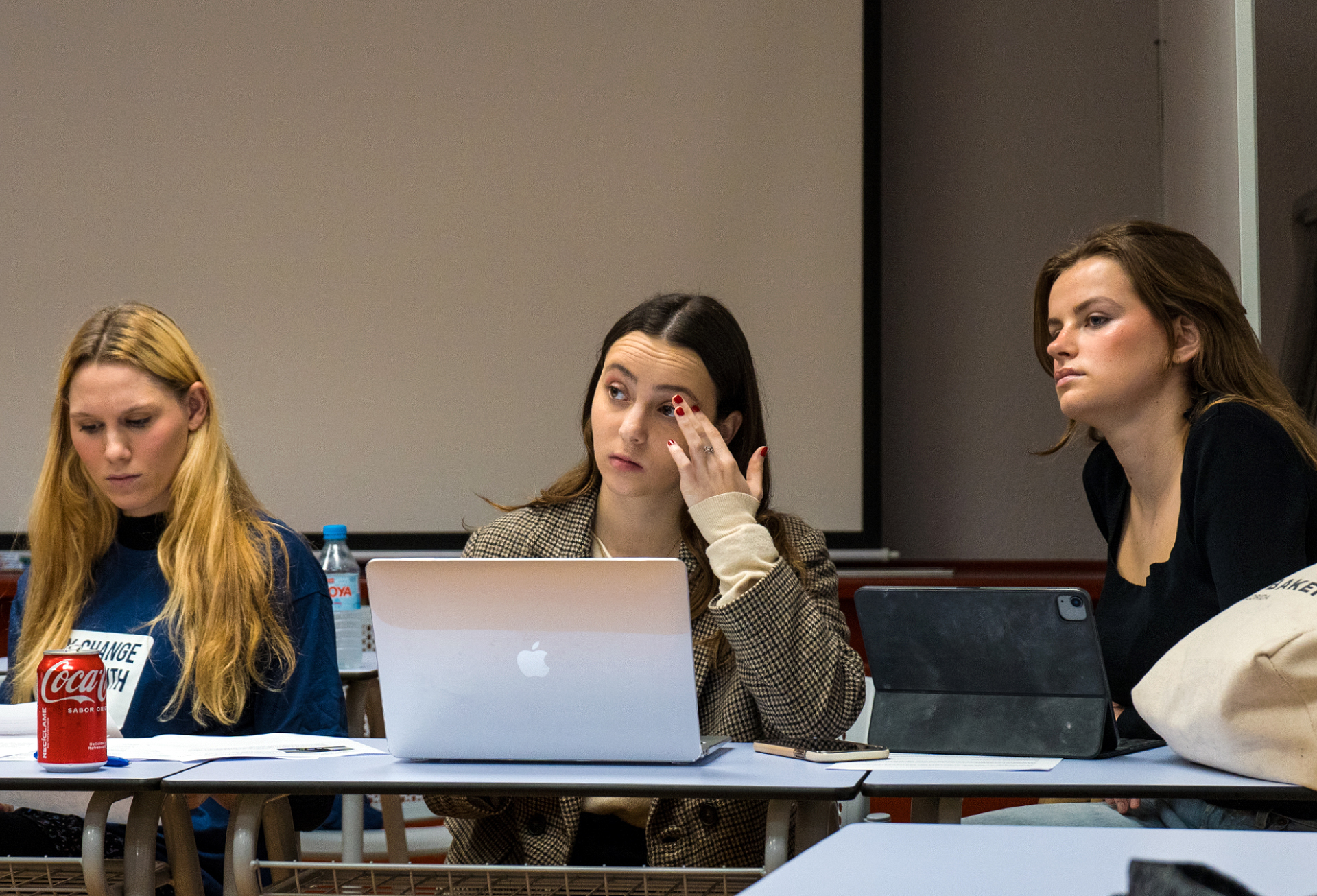 The Debate Club enters the final stretch of 2022

Surely you have gone through something similar: You have to defend yourself in front of a rigorous jury and the night before you carefully prepare your words. You rehearse the arguments over and over again, without forgetting the possible retorts that may arise. In your mind, everything fits and flows smoothly. You have not left anything to chance, although you feel confident enough to improvise if necessary.

And then the big day arrives… and you go all out.

This is how the members of the various teams of the CIS University Debate Club must have felt at the middle and the final stretch of the contest.

As usual, the debates revolved around 2 current issues:

With the different teams defending the positions for and against the proposals, this is the right moment to present your first arguments.

Each group has its own strategy, although experience has shown that not all cards should be shown on the first play; the debate is decided by points and this is more akin to prize fighting than speed sprinting.

And it’s time for the rebuttals. Here, the research you have previously done is essential. It is no longer so much a matter of insisting on your arguments, as of dismantling, (“deactivating” what the debaters call it), the pillars on which the other’s discourse rests.

As in a duel of swords, both contestants try to disarm the opponent’s armor and leave most of their argument in the air; and here we have various weapons: from irony to the sharpest syllogisms.

Except for raising the tone of the voice, anything goes. 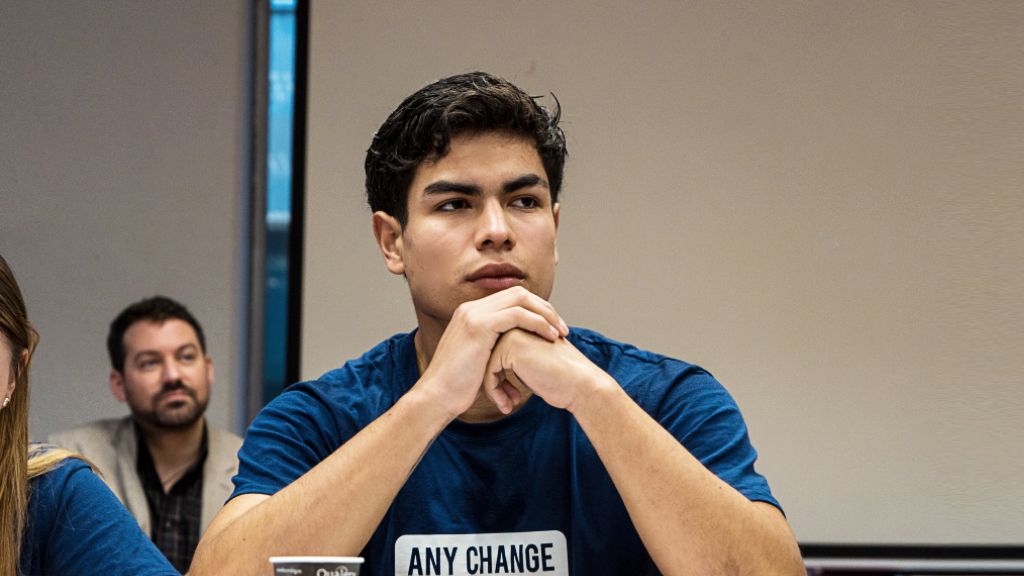 But time is limited and runs fast the more heated the discussion. As in a trial, the time has come for the final conclusions. We no longer have room to pull any rabbit out of the hat, last words to the public and fate is decided. “Alea Jacta Est” (“The Die Is Cast”). We only have to listen to the verdict of the jury and congratulate the adversary.

The CIS University Debate Club Fall ’22 has come to an end. But what we learned together and the friends we made along the way will always be with us.