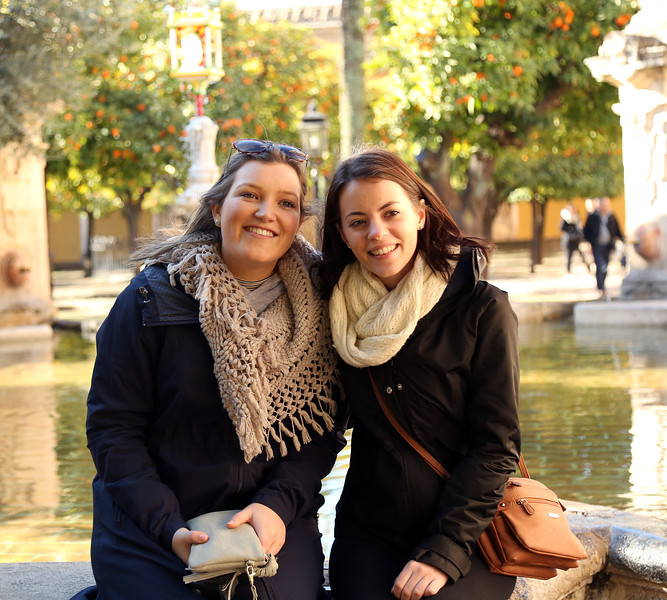 When talking about US universities in Europe, there are a lot of possibilities. However, it can be a little difficult to choose.

Europe is becoming a top region for finding study programs in English, even in countries where English is not the local language.

Top reasons to choose a university in Europe

Whether you’re still in high school or if you’re considering getting a master’s degree, here you have nine reasons why you should consider a university in Europe. 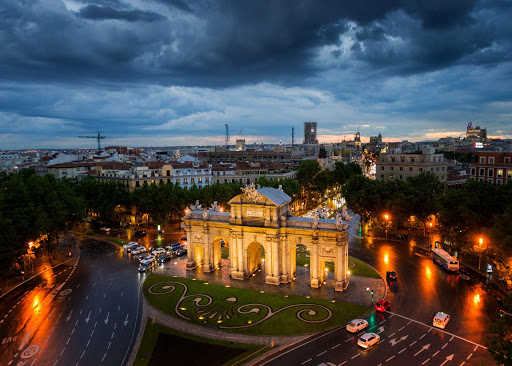 In continental Europe, the average cost of all the English-taught bachelor’s programs is $7,390 per year.

There are more than 300 European colleges and universities offering more than 1,900 bachelor’s programs in English. There are over 6,500 different master’s programs at 475 schools. All are taught 100% in English.

Many American students don’t speak a foreign language proficiently enough to study at a university that teaches in it. But even in non-anglophone countries in Europe, there are full-degree university programs taught in English. These countries are very welcoming to international students, especially Americans, who want to study there.

While a foreign language isn’t necessary to start studying in a university in Europe, students have a wonderful opportunity to really learn a language while they’re there. Many universities in Europe offer free language courses for international students where you can practice through daily interactions with native speakers and with other students. Furthermore, true fluency is gained outside the classroom.

The admissions process in the US has become a race to the bottom as students compete with their peers for a single spot in a liberal arts university, convinced by parents and guidance counselors that their survival rests on playing a musical instrument or varsity sport.

Students who studied abroad stand out from the crowd when seeking jobs after graduating. The very act of leaving their comfort zone to make a fresh start in a new place builds skills and confidence that will be carried throughout a student’s life. 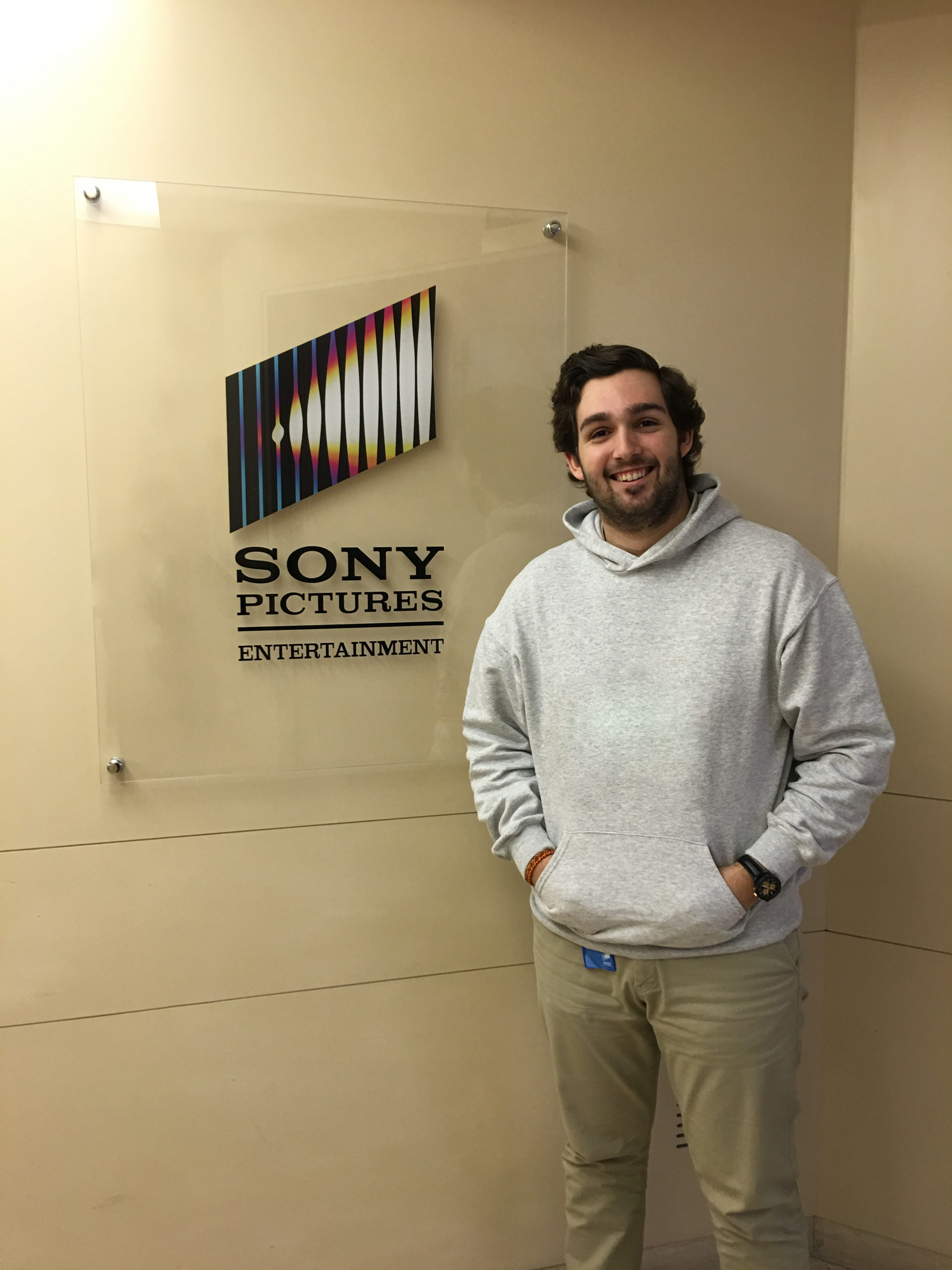 In a study published in the Harvard Business Review, people with experience living abroad were better employees because they are likely to create new businesses and to be promoted.

According to the National Student Clearinghouse Research Center, on average, just 58 percent of US students who started university in the fall of 2012 had earned any degree at all six years later.

Finishing a degree faster is a double benefit for students who avoid taking on more debt and also begin earning a living sooner as employed workers.

American students may be able to receive US federal loans to study at an international. The Department of Education has a list of international schools participating in its student loan program. Some European universities also provide grants and/or scholarships for foreign students. Why shouldn’t you be one of them?

In Europe, the educational experience is rich and students are expected to engage and even encouraged to debate and disagree with the professor. The goal is to help them solve problems and enhance critical thinking skills.

Furthermore, many US universities in Europe use modules or block scheduling, so the number of courses you are taking is limited in number with more intensive study over a shorter period of time.

Travel opportunities abound when attending a university in Europe. For example, Lille, a city in northern France with multiple universities, is close to major cities such as Brussels, London, and Paris via high-speed rail.

Air travel, especially with the rise of affordable airlines, can be comparable in price to rail travel, so many more destinations open up for short-term move.

What CIS University may offer

CIS University is an American University in Madrid that offers various study abroad programs. It serves as a meeting point between people from all over the world. The academic, and social integration that it offers prepares students for their future in an increasingly international, global community.

CIS University is an uncommonly tight-knit learning community, which is often described as “like a big family.” Administrators and professors do everything they can to ensure that our students are well guided through what will ultimately be one of the biggest events of their lives in an exceedingly international setting.

If choosing a US university in Europe may be a tough decision, think first of all the advantages it will have in your future life. It may seem like something you are not prepared for, but if you are determined and put all your efforts in it, the rewards will astonish you!

So, are you ready to make the next important move in your life? Let us be a part of your bright future!