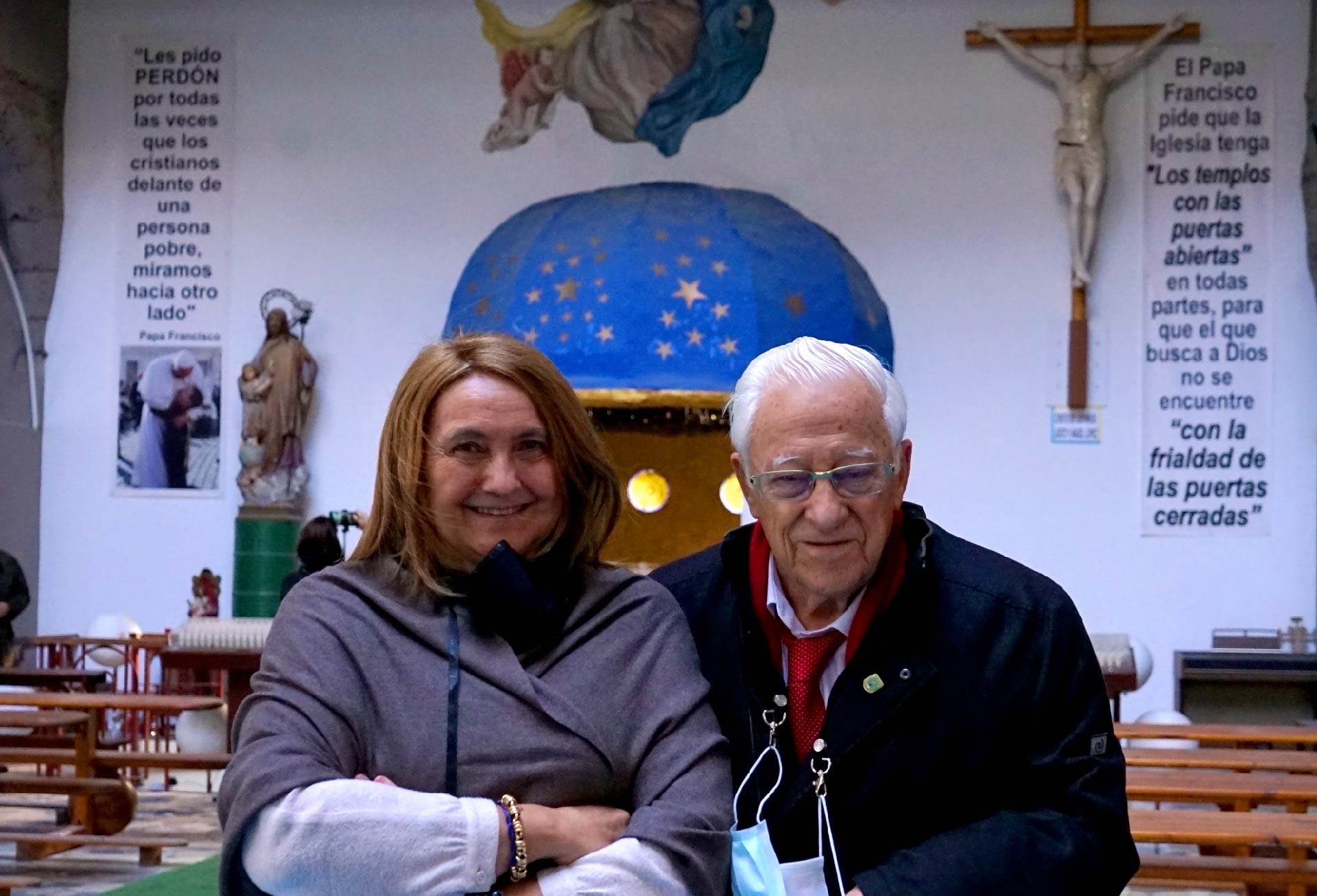 We spoke with Father Angel, Founder and President of the NGO: Messengers of Peace  and winner of the Prince of Asturias Award for Concord in 1994. In addition, he was a candidate for the Nobel Peace Prize in 2017.

This episode was recorded from the Mejorada del Campo Cathedral, begun by Justo Gallego more than 60 years ago. Little did we know at the time that Justo’s life would end just a few days later.

We want to dedicate this episode to the memory of Justo and Malcolm, a boy who died shortly before the show.

How can we achieve a better world? Once again, we invite you to listen: