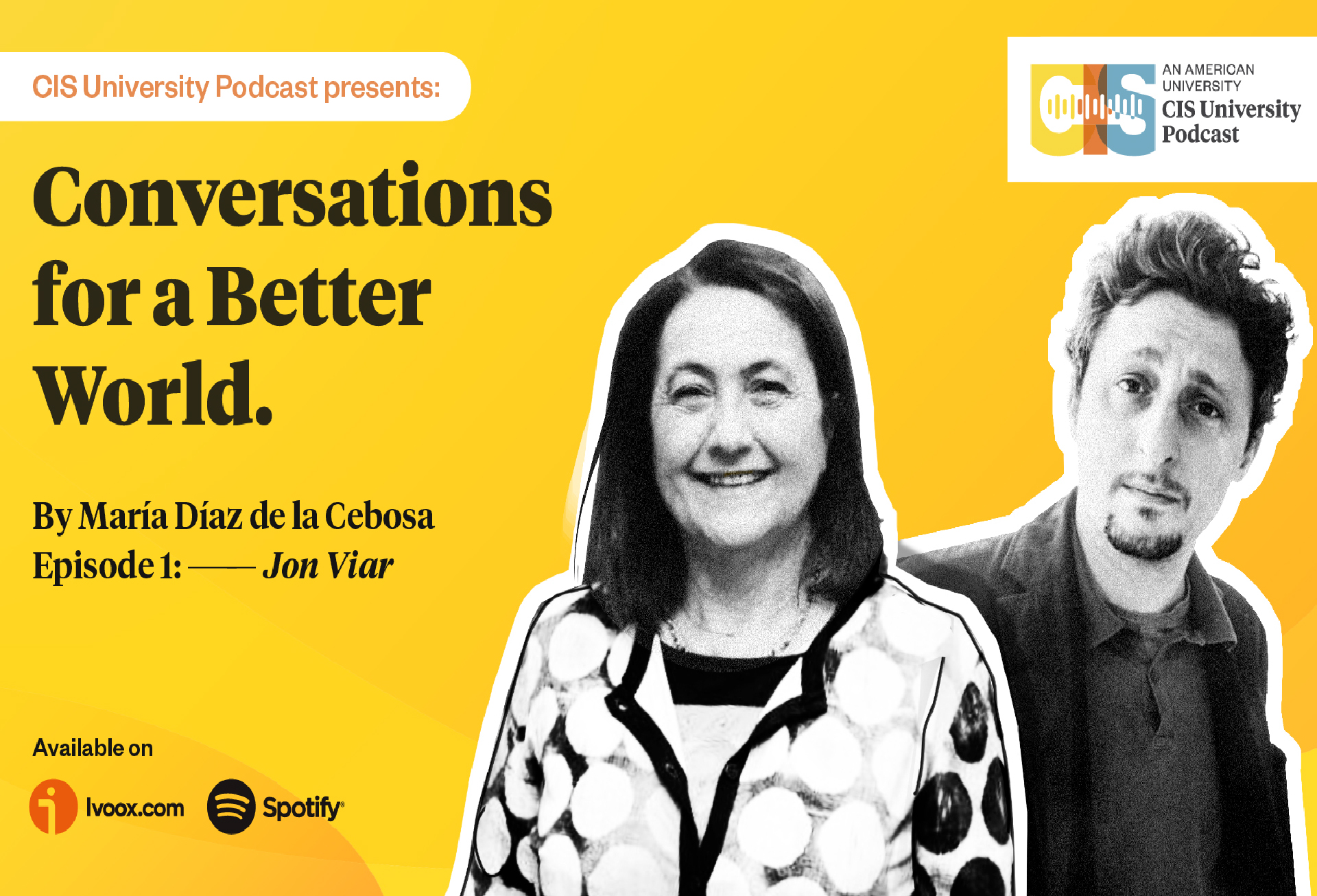 María Díaz de la Cebosa, in her indefatigable fight for human rights as well as to educating younger generations has officially introduced the CIS University Podcast, via the “Conversations for a Better World” program.

“Conversations for a Better World” (Conversaciones para un mundo mejor) is a space where viewpoints are exchanged, ideas and dialogue with some of the individuals who have most inspired us or most left their mark.  We plan to invite a multitude of individuals from a varying array of sectors and areas to share their experiences with us, such as: politics, society, sports, business, and human rights. 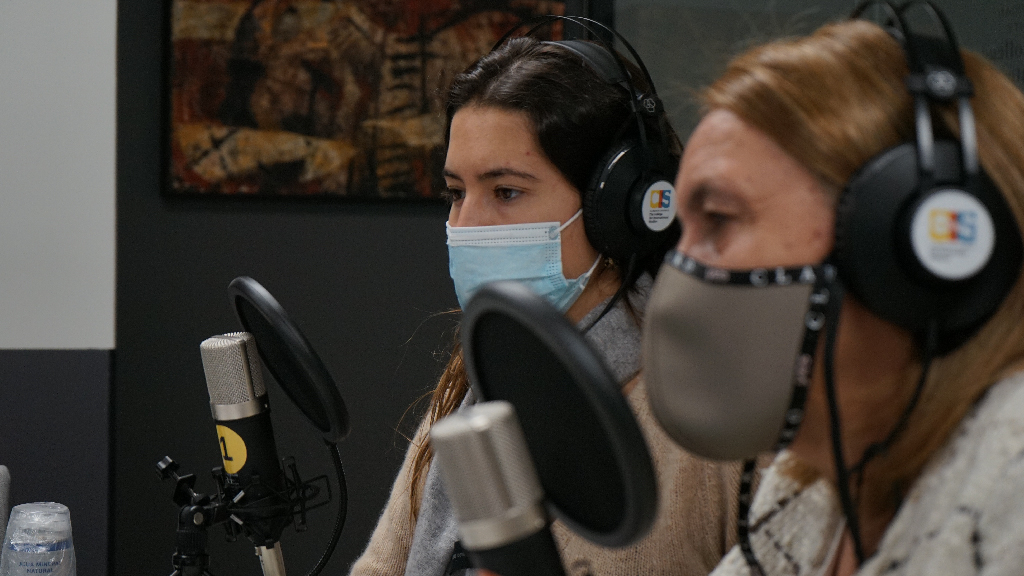 We started out our foray into the world of podcasts with none other than our friend Jon Viar, as well as one of our students, Sofia Roca de Togores. Jon Viar openly calls himself a nerd as a person with deep interest in art (film, literature, theater) in the sense that it helps everyone to better understand the world.  He is also a professor at the Universtity of Valladolid, film producer, director, and writer.  In 2013, he released “Sintomas” (Symptoms), a short film that was celebrated at numerous film festivals.  In 2014, he adapted and directed the play “Dido, reina de Cartago” (Dido, Queen of Carthage), by Christopher Marlowe.  In 2017, he did another short film called “Derbi,” which received support by the Madrid regional government, and for which he won the award for best male performance in the Community of Madrid 20th Annual Short Film Week festival.  In 2020, he released “Traidores” (Traitors), a feature documentary co-produced by RTVE (Spanish public radio and television service).  Maria describes Jon as an “authentic soul who fights for truth and human rights”.

We speak with Jon in this episode on the topic of current times, as well as where we are as a society and where we are going.